Bioengineering honors a decade of achievement

Notable players from the department’s founding were among the assembled. Peter Katona was a faculty member in the Department of Electrical and Computer Engineering at Mason in the late 2000s, when he was instrumental in establishing the department. Katona says that as he worked across the university, talking to deans and faculty in the sciences, he discovered a tremendous amount of interest in launching a bioengineering program at Mason. And further, “I was told that this is a place where you do things first and ask for permission later.”

Joseph Pancrazio, founding director of the Bioengineering Program in 2009 and founding chair of the Bioengineering Department in 2011, a role he held until 2015, says that he was confident in success upon his arrival. “I was excited about what was going on. I found exceptional, energetic, and optimistic faculty about what was going to be built," he says. "And that’s what we have here today - the faculty that came, they came to build something.”

Pancrazio was instrumental in overseeing the transition to department status, recognizing the institution’s culture as part of this success. “It’s only now that I recognize how unusual it is in academia to have a department host a growing and emerging program with the idea that you’re going to have to love it long enough to learn to let it go. And to do so with the grace and collegiality that they did.”

The day also included a student poster session, PhD student award presentations, a symposium on the future of Biomedical Education research, and a talk from invited speaker Robert Satcher, a bioengineer, surgeon, astronaut, and associate professor at the University of Texas MD Anderson Cancer.

The celebration was held in honor of Mike Buschmann, who was department chair until his untimely death in March.  “Mike was extremely valued as a colleague and he was extremely respected,” says CEC dean Ken Ball. “He made contributions throughout the entire university. Among the senior leadership team of the college, Mike was a valuable contributor, did a tremendous amount, and was a leader among his peers. Mike defined the vision and mission of the department, establishing our four research pillars. For a department that’s 10 years old, we’re in a great place, thanks to Mike.” 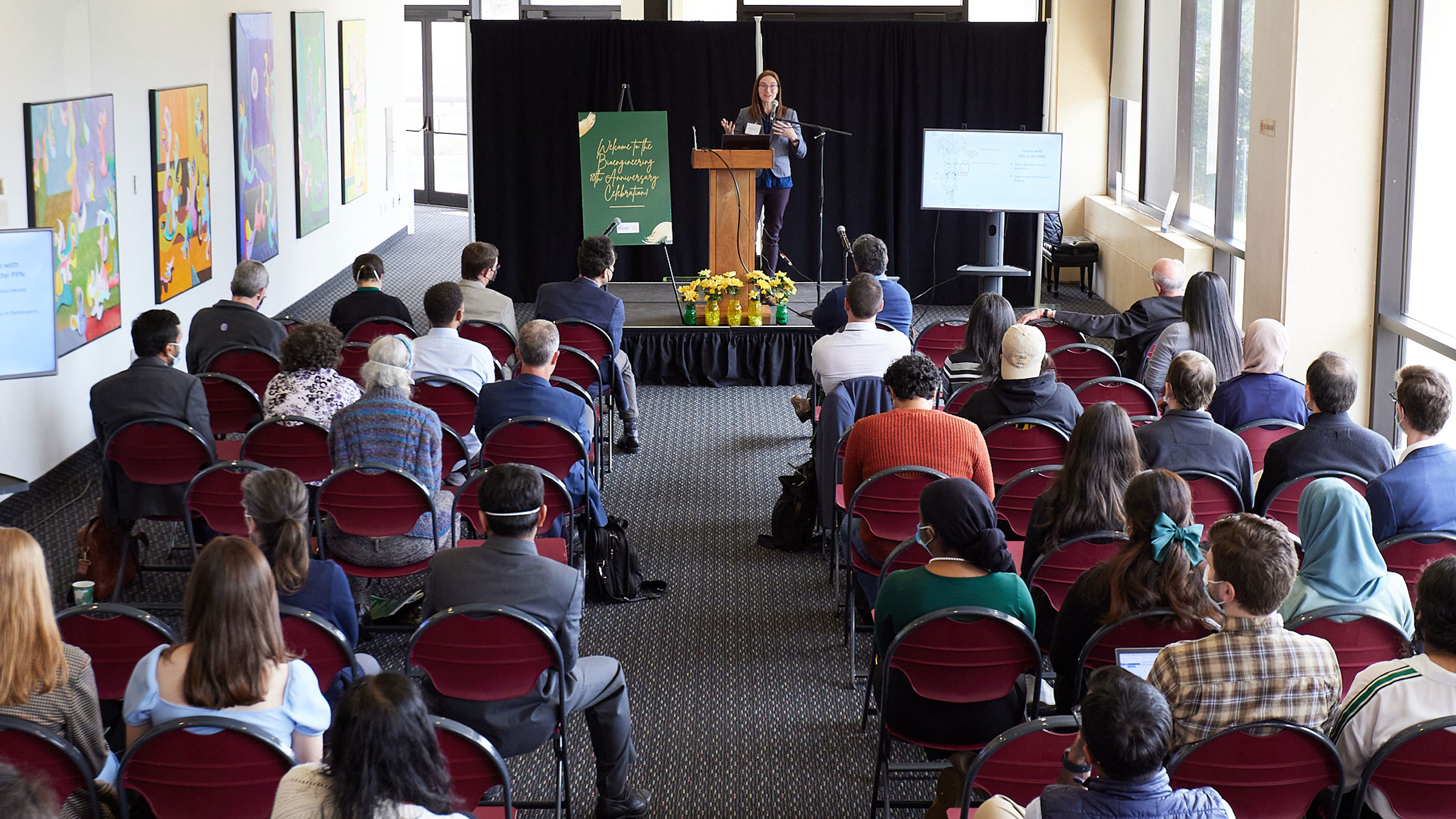 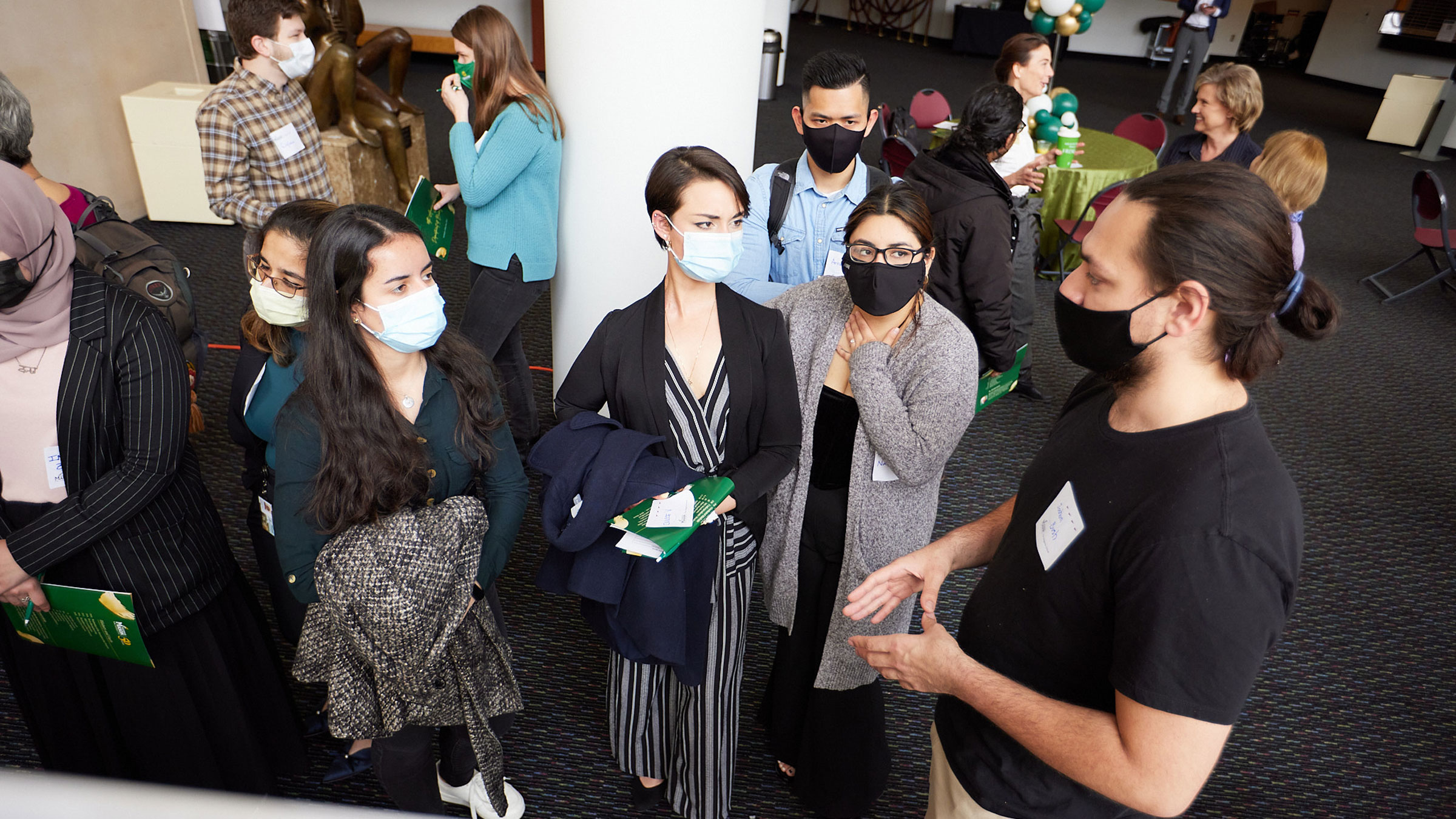 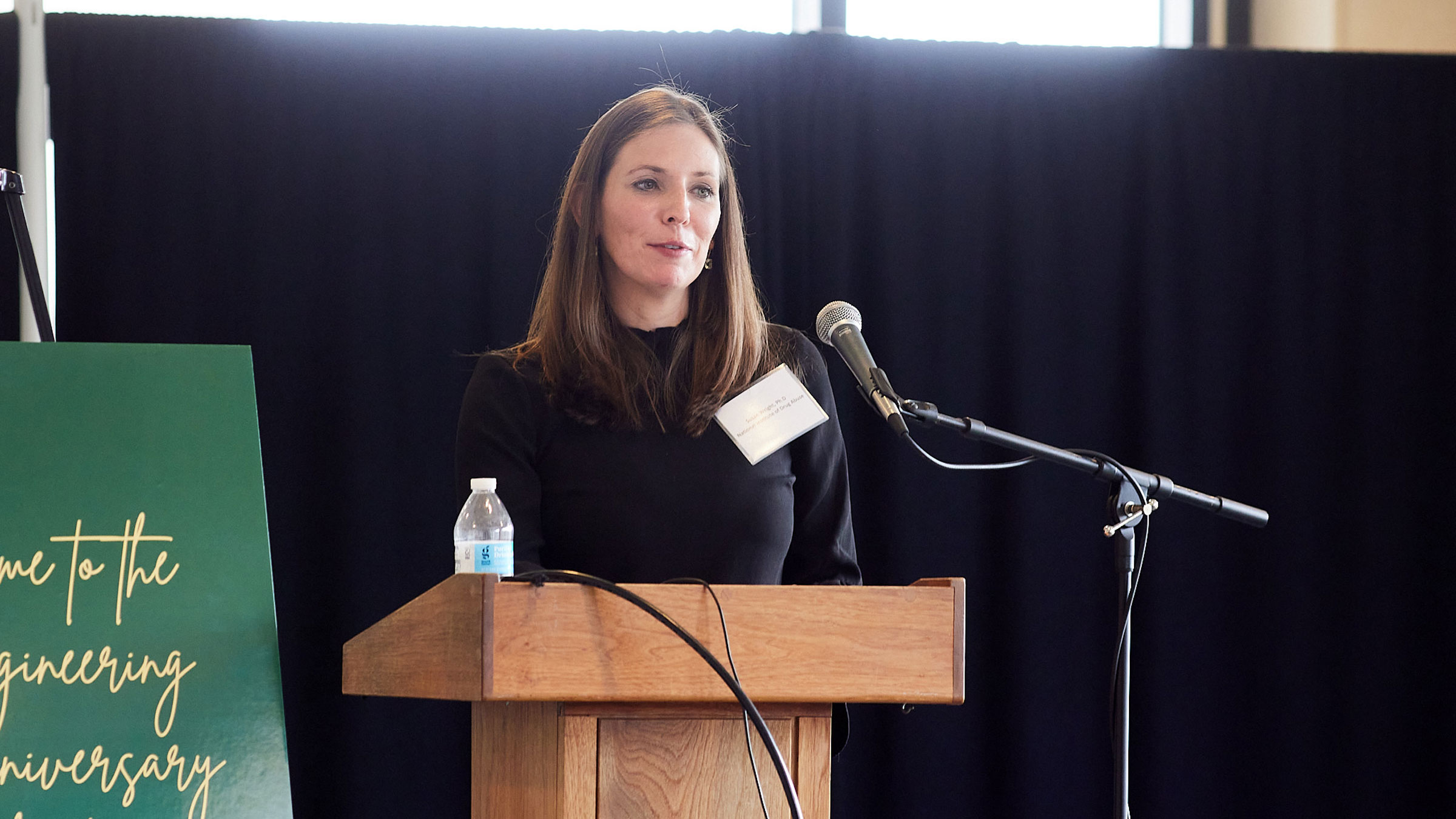 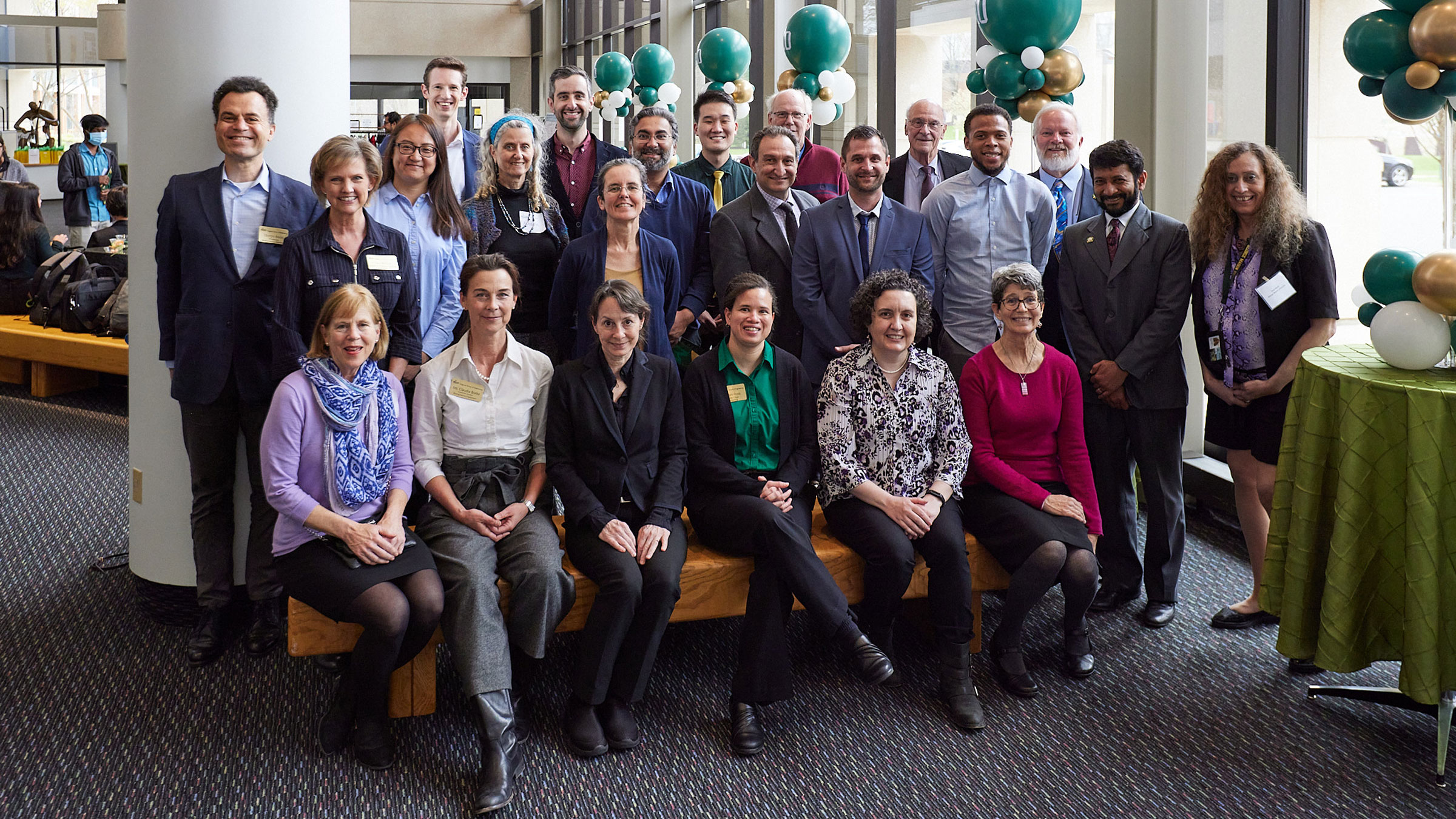 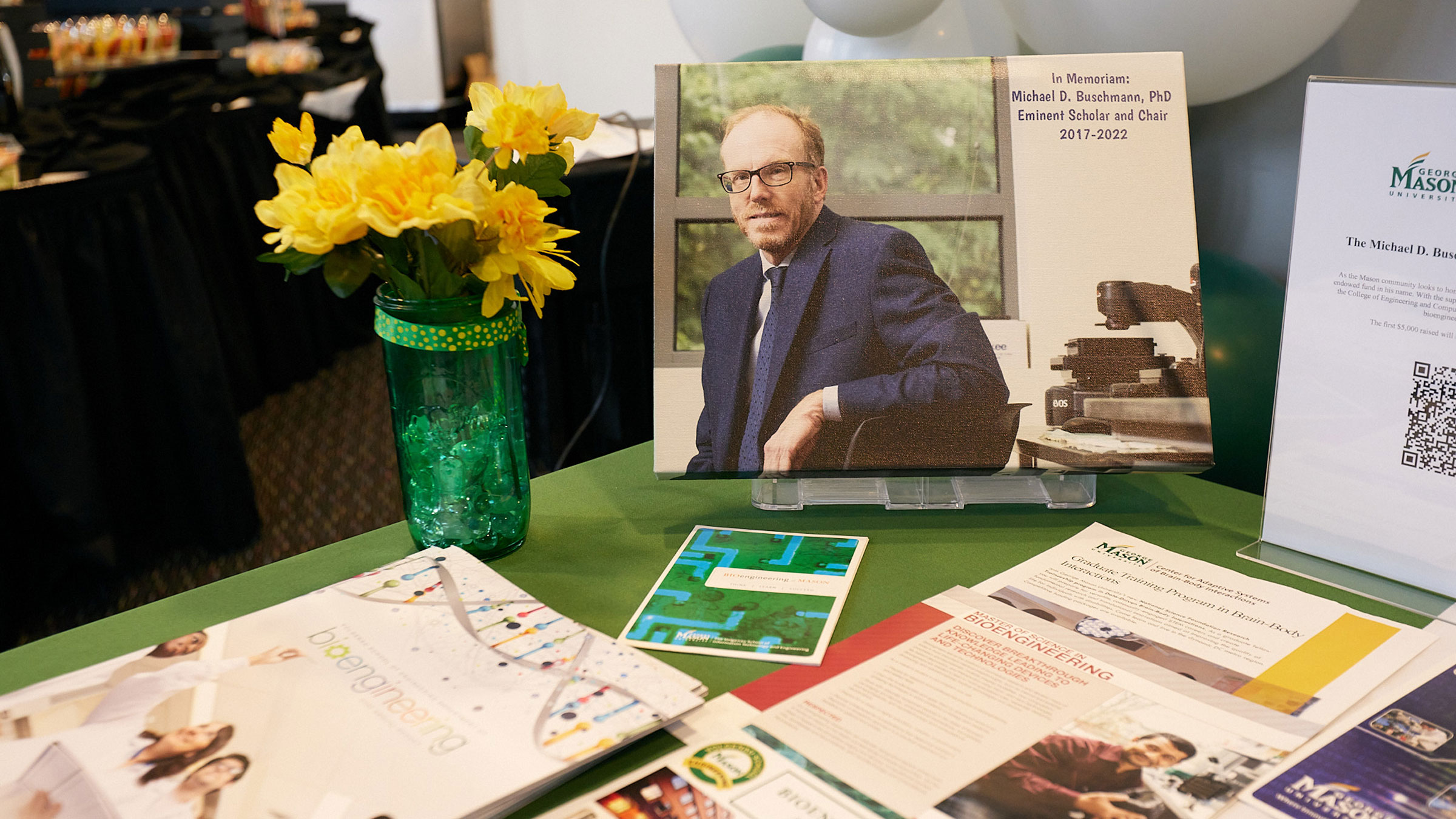